Iran: running out of water 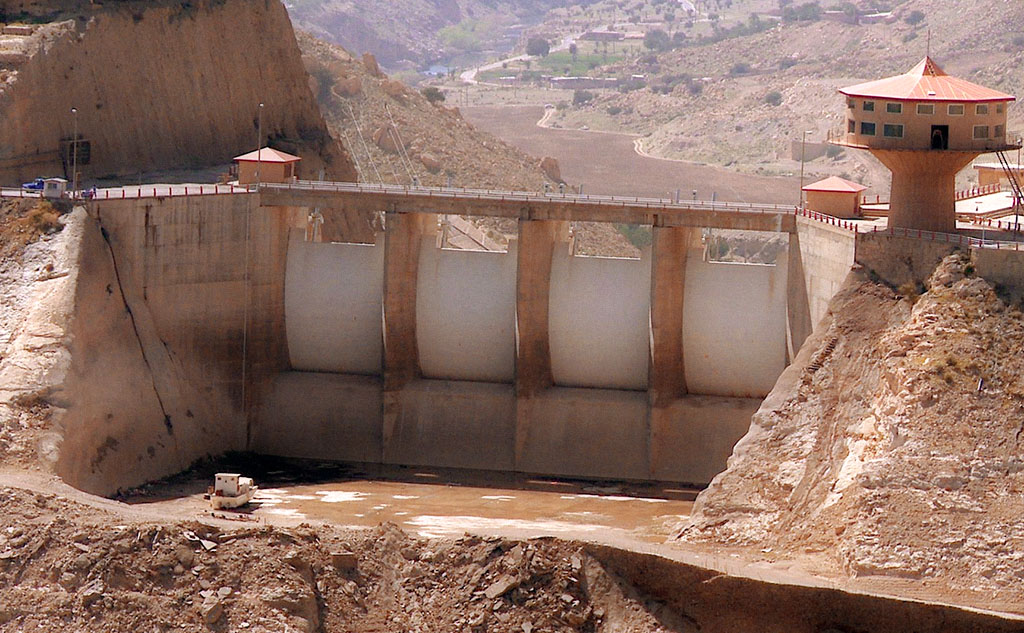 Iran is a complex country with more than 80 million inhabitants that fascinates through its history and people just as much as it alarms through its military and geopolitical choices and actions.

A recent documentary* has shed a different light on this country by focusing on the problem of water and its scarcity. It is an environmental situation that has become a national emergency.

The primary causes of this crisis are climate change and a decrease in rainfall which, today, given the scale of the phenomena, are causing alarming tensions between the regions. In Iran, water management comes under the responsibility of two ministries: the Ministry of Energy, which distributes water to cities according to specific criteria that are increasingly being contested, and the Ministry of Agriculture, which is making more and more demands since the sector, which has been vastly over-modernized, uses 80% of the country’s water reserves.

For the last thirty years or so, ponds and wetlands have been disappearing, water tables falling and rivers drying up. Forced to leave their once fertile lands, many farmers are abandoning their villages and trying to survive in increasingly populated cities where water requirements are increasing at very high speed. The phenomenon of urbanization feeds on this rural exodus which is caused by drought. Today, 70% of Iranians live in cities and consume much more water (between 300 and 320 litres/day) for their domestic uses than the world average (150 litres/day).

Away from the educational films aimed at the population to encourage them to adopt water saving actions, the agricultural and industrial sectors remain the primary culprits. The latter have been encouraged in their practices by a definite policy of agricultural and industrial independence and autonomy associated with the successive embargoes and backed up by a policy of major construction work which, for nearly half a century, has favoured the building of huge dams numbering 650 across the entire country and 40% of which today cannot be used.

*”L’Iran à court d’eau” (55 minutes, Arte, 2018) – documentary by Laurent Cibien and Komeil Sohani which traces the history of the emblematic river Zayandeh Rud, for a long time a source of life symbol in a country not lacking in water and which describes a phenomenon of desertification that has been accelerated by mankind.