New energy systems industry contract: how will it play out? 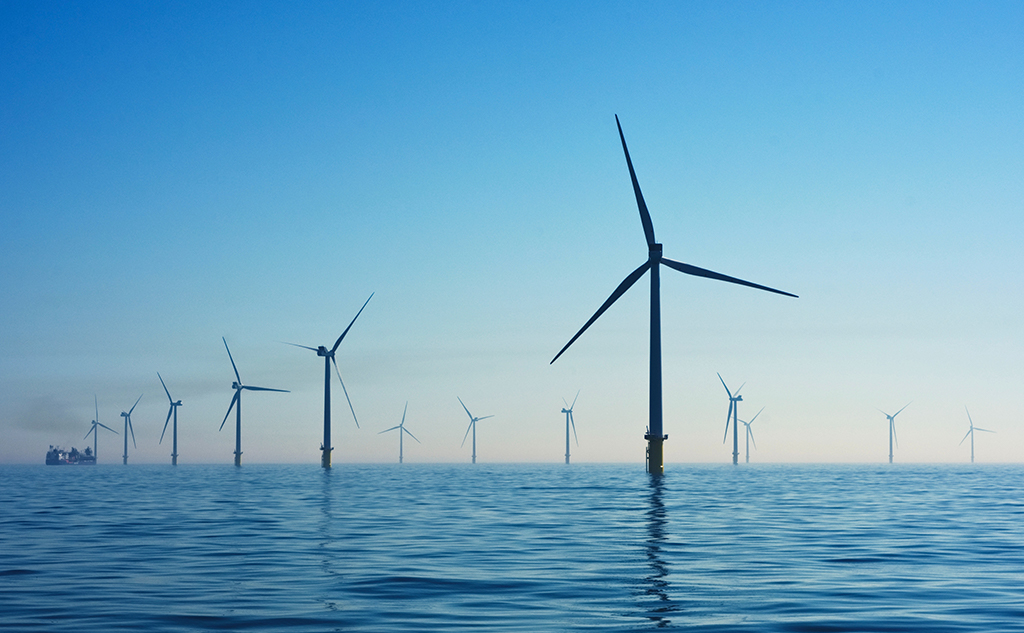 The sector contract for the new energy systems industry was signed at the end of May by the public authorities and industry professionals on the strategic committee. The objective is to develop the industrial potential of the energy transition. Looking beyond the ambitious four-pronged action plan, how will this play out in concrete terms in the coming years?

When it comes to the global energy market, France has undeniable assets, including long-established, large international companies and high-level public and private research institutes*. In order to achieve the energy transition needed to meet the objectives of the Paris Agreement, it must focus on ‘new energy systems’, which encompass energy efficiency (energy saving being the sine qua non of the predicted changes), renewable energy, storage and smart grids. This entails, among other things, increasing the industrial added value associated with this transition and making the companies concerned more competitive. There lies the challenge of this first sector contract, which commits the signatories to building the right conditions to boost the development of the industrial infrastructure (particularly SMEs and MSBs).

The sector contract provides for “building a French energy efficiency industry and smart grids to ensure that the energy transition is self-financing” and represents a real roadmap in this sense. In addition to the building sector, where renovation projects are expected to expand, there is likely to be increasing emphasis on energy saving within the industry, supported by the countless possibilities on offer through digital technology and data management.

In a report published in 2018, Ademe estimated the potential for improving the energy efficiency of French industry at 20% and considered that this potential was achievable by 2035 simply by applying best practices and the best technologies available. These include devices that make equipment more efficient, systems for recovering energy from processes that would otherwise be lost, and changes to the way factories operate. All these solutions are showcased on the exhibition stands and addressed in talks at Pollutec, where energy efficiency is fast becoming a hot topic.

The contract also provides for developing a competitive carbon-free energy offer, in three main areas: anaerobic digestion, hydrogen and offshore wind. Relatively ‘forgotten’ in the latest draft multiannual energy programme (PPE), the biogas/anaerobic digestion sector nonetheless has a major role to play in the energy transition in both waste and agriculture. Despite there already being several players at the cutting edge in this sector, the contract plans to “make it competitive by 2030 by simultaneously creating a technological and industrial offer in France”.

It also talks of “speeding up the deployment of mature technologies and supporting technological innovation in the area of low-carbon hydrogen production and storage”. This should boost this sector which, having encountered various obstacles, is now enjoying a real boom, as evidenced by the increasingly frequent announcements of alliances, start-ups and subsidiaries, and even examples of local authorities implementing the technology.

Lastly, the sector contract provides for accelerating the deployment of offshore wind power to “deliver its industrial and innovation potential and make the sector competitive”. It is worth remembering that the French government energy council (CSE) recently raised the targets set in the draft PPE for both fixed-foundation and floating wind farms, which should increase France’s minimum offshore wind capacity to 1 gigawatt per year on the basis of regular tenders, in line with the positions of coastal regional councils and manufacturers.

While the scope of the sector contract is essentially national, it does take into account the European dimension. In particular, Item 3 ‘Launch a strategic industrial recovery’ recognises that it is “essential to invest as a priority in European strategic industrial sectors of technological excellence where the offer is guaranteed to be competitive in the medium term”. The announcement in early May of the launch of a Franco-German alliance modelled on Airbus in the field of batteries is an example of this. Other countries have since declared their interest. The same could apply to the emergence of industrial champions in solar photovoltaic energy where Europe is currently winning back market shares.

Now structured and united, the French new energy systems sector is in a much stronger position the international stage where, currently, only large companies reside. For this “French energy transition team”, which boasts a number of experts with unique know-how, the challenges are considerable but not impossible. Pollutec will regularly cover this issue going forward.

According to the French industry council (CNI), “the new energy systems industry sector” in France accounts for 150,000 jobs (direct and indirect) and €23 billion in revenues.

The current French Energy-Climate bill aims to achieve carbon neutrality by 2050. As a reminder, aiming for carbon neutrality means striving to achieve a balance between greenhouse gas emissions and anthropogenic removals, i.e. removals by human-managed ecosystems such as grasslands, forests, agricultural land and wetlands or some industrial processes such as carbon capture and storage. Achieving carbon neutrality therefore requires a profound transformation of society, the economy and attitudes. This could also be achieved, if necessary, through offsetting initiatives.