Water, a risk for cities and companies 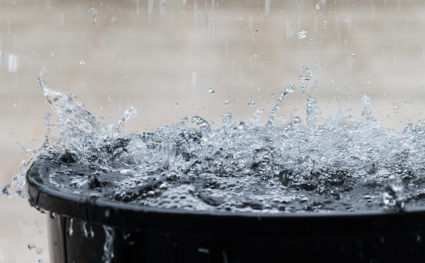 According to a CDP* study, 63% of cities that sent in their data in 2016 expect climate change to be a risk for their water supply. London, for example, with a forecast of an increase of three million in its population by 2050, could be confronted by a deficit of 520 million litres per day.

The situation of Cape Town in South Africa also stunned the world in the spring of 2018. As the town was moving ever closer to Zero Day, when the authorities would have had to cut off the water supply to the population, Cape Town was restricting water consumption to just 50 litres per day per inhabitant (the average water use of a person in California is 321 litres). Today the inhabitants have to fetch water at communal collection points, limit toilet flushes in the home to one per day and organise the statutory reuse of washing up and washing machine water. Even though the next Zero Day date has been set back to 2019, the water situation in Cape Town remains worrying and could be exceptional for cities that experience periods of sparse rainfall over very long periods and years without anticipating the necessary changes in usage and faced with the ever increasing numbers of city inhabitants. 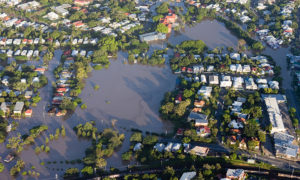 The CDP study also notes the impact for businesses and economic activity: for 43% of the companies studied, their organisation is exposed to risks associated with water which could result in a significant change in their activities and operations. Amongst the main risks are a reduction in the quality of the water, increased water stress and flooding. It should also be noted that for the entire panel of 1,432 companies, the production losses associated with water totalled 14 billion US dollars in 2016.

Apart from modifications in management methods, a number of solutions are already known (monitoring, closed-circuit process, leakage prevention, use of digital to improve water efficiency, etc.) but these would benefit from being more widespread and deployed on a large scale. Other solutions such as desalination and reuse are starting to be developed but still often come up against problems of cost and national regulations associated with the prevention of health risks. Other solutions still need to be invented.

Pollutec 2018 will, once again, focus on a large number of solutions and will be the opportunity to review the progress made in all these fields.

*CDP (formerly the Carbon Disclosure Project) is an international not-for-profit charity that runs the largest environment reporting platform dedicated to cities and companies.

Read more: Innovation, the crucial element in the water domain