The environment is increasingly central to the maritime economy 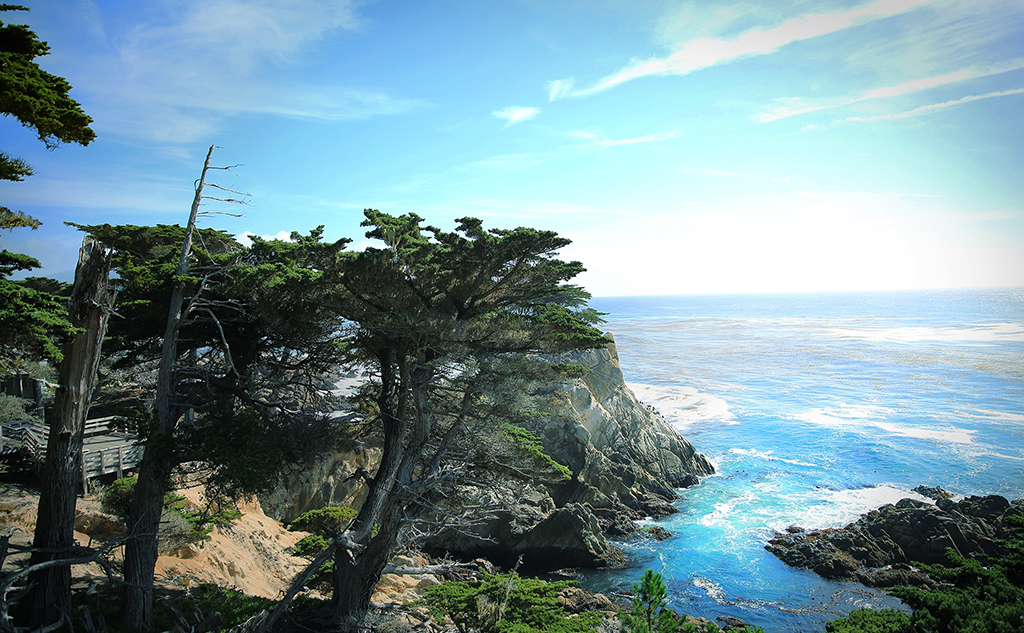 Environmental matters are more central than ever to issues surrounding the seas and oceans. In late 2018, the French government’s Strategic Contract for Maritime Industries placed particular emphasis on the decarbonisation of propulsion and on-board energy (‘green ships’), as well as the environmental footprint of shipyards (‘smart yards’). These topics were discussed in depth in early December at the Assises Economie de la Mer (the annual meeting of the French maritime community). In the wake of this, the French Inter-Ministerial Committee for the Sea (CIMer) meeting of 9 December adopted a raft of specific measures. The main ones are explored below.

By way of reminder, CIMer, which was instituted by French government decree in 1995, sets the direction of government action in all fields of maritime activity. During the 2019 meeting, the Committee confirmed the primary objectives agreed in previous sessions  (acceleration of the ecological transition, development of the blue economy, enabling safe use of the sea, and improving knowledge of the habitat). It also set out environmental measures relating to all these areas, in accordance with the wishes of Prime Minister Edouard Philippe who stated that he is “aware of the need to do more to protect the oceans, coasts and marine biodiversity”.

The initiative “Protecting Marine Habitats” includes the objective of “Zero plastic waste into the sea by 2025”. To achieve this, there needs to be an emphasis on upstream prevention (producers’ responsibilities), actions combating transfer pathways for coasts and sea, and awareness-raising/information/education. This initiative also includes a further, particularly ambitious objective: ensuring the protection of 100% of coral reefs by 2025 through establishing action plans in overseas territories. Finally, other key measures include slowing the rate of habitat artificialisation (coast, foreshore and seabed), adopting monitoring guidelines for companies for SDG 14(1) and the development and monitoring of well-organised, environmentally-friendly anchorages, not forgetting the protection of cetacean populations.

The three other main themes of CIMer 2019 (“developing the 21st century maritime and port economy”, “ensuring safety and security at sea” and “improving our knowledge of the ocean”) all include environmentally-friendly measures.

Within Maritime and Port Economy, these include the creation of a “logistical flow” ecolabel  and defining an “ecological transition pathway” for each major maritime port.  To limit atmospheric pollution caused by ships, the push towards clean, intelligent ships should be intensified. This falls in line with R&D objectives adopted by the French Strategic Planning Committee (CSF) )for the Maritime Industry at the end of 2018 (see ‘green ship’ and ‘smart yard’, along with ‘smart ship’ and ‘smart offshore’), the SAILS charter(2) and the development of alternative fuels.

Other economic measures include the promotion of a sustainable and responsible cruise-ship industry, optimisation of energy networks and infrastructure, implementation of marine windfarm monitoring by coast and optimising the guidelines for marine aggregate exploration, as well as processes aiming to facilitate guidelines for CORIMER R&D projects(3).

Other themes of equal interest

Within ensuring safety and security at sea, we should see the optimisation of certain aspects of measures for combating marine pollution. For example, there are plans to establish a national expertise centre able to capitalise on experience and offer a national stock of anti-pollution equipment.

Finally, in line with improving knowledge of the oceans, the relevant research organisations will be pursuing their work within the framework of the programme ‘An ocean of solutions’, structured around three main themes:  “Observation 5.0: towards a digital ocean”; “sustainable exploitation of the oceans” and “ the oceanic exposome(4): contaminants and their impacts” (see box).

€28m to protect the marine environment

To implement its maritime policy, the French state has authorisation to commit €2.14 billion for 2020, of which €28m has been specifically earmarked for environmental protection.  It should however be noted that €337m has been allocated for Research – Innovation – Training – Culture, €302m for supporting the blue economy, and €269m for state action at sea(5). All these items can be more or less directly related to environmental protection or the fight against climate change, such as the monitoring and checks undertaken as part of state action at sea.

‘An ocean of solutions’ research programme

This programme, drawn up by the CNRS, Ifremer and other members of the AllEnvi* National Alliance for Environmental Research, is underpinned by a Priority Research Programme endowed with €20m.  It will serve as the basis for the national ocean research roadmap, contribute to reflection on the future Horizon Europe framework programme and form part of multilateral actions such as the United Nations Decade of Ocean Science for Sustainable Development (2021-2030).

*Notes: At the end of October, AllEnvi published a prospective report on the consequences of rising sea levels (see “La mer monte” (“The sea level is rising”), downloadable in French from www.allenvi.fr).

2) SAILS (Sustainable Actions for Innovative and Low-impact Shipping) Charter launched at the French Ministry for the Ecological and Inclusive Transition in July 2019 and signed by a dozen ship-owners in a commitment to good transport practices.

4) The exposome can be defined as the totality of exposures to environmental factors to which an organism is subject during its lifetime.

5) The remainder is divided between Pensions and Social Security (€823m) and administration (€390m).