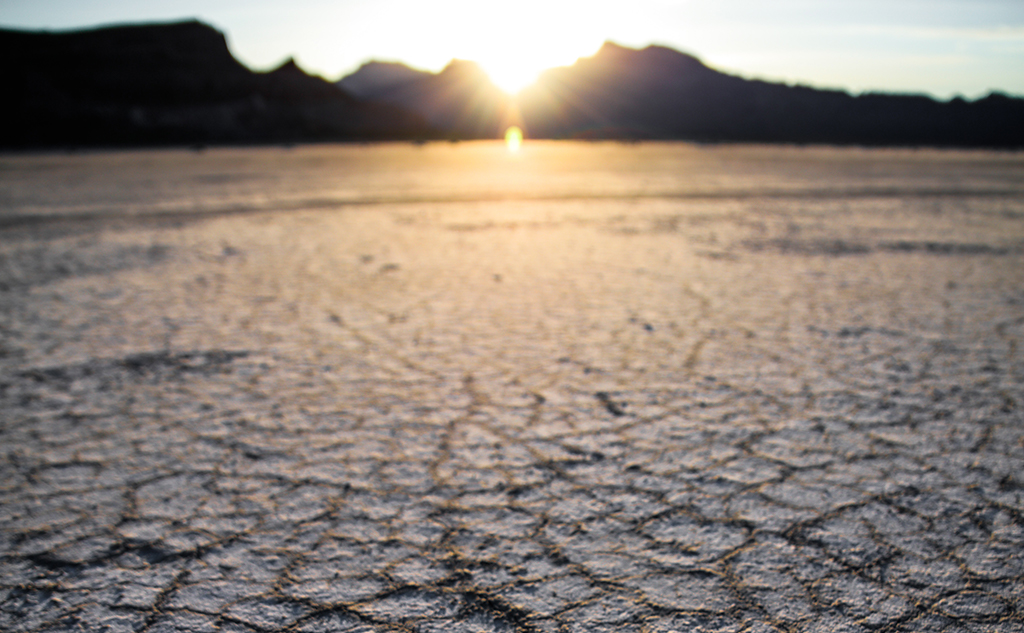 Faced with climate change, humankind has long believed that, given its capacity for inventing and deploying solutions to limit GHG emissions, when the time comes it would equally be capable of implementing suitable adaptation solutions. However, it should firstly be noted that adaptation is not an alternative to attenuation – rather, the two are complementary. And secondly, some of the impacts of climate change that have often been predicted for 2030, 2050 or even 2100 are already here so we can no longer speak in the future tense.

Of course, reducing our GHG emissions remains a major issue if we want to meet the objectives of the Paris Agreement aimed at limiting global warming(1). But adapting to climate change is imperative because it not only involves anticipating the impacts, but also reducing the vulnerability and exposure of regions, economic stakeholders and whole populations to climate unpredictability, as well as boosting resilience.

All segments of society have their part to play

We are also seeing companies adopt parallel commitments. Some of these initiatives are visible (e.g. installing vegetated roofs and façades to recover rainwater, on-site deployment of alternative energy sources), which in turn contributes to improving staff awareness. Others are less visible, but no less important (e.g. drawing up a recovery plan in case of damage and identifying alternative supply chains).

In 2014, the French environmental think-tank EpE wrote: “Beyond the principle of precaution, working concurrently on adaptation and reduction of emissions would now seem to represent the basis of sound management” (3). Five years on, in the wake of several extreme weather incidents, perhaps one could add that accelerating this effort would be a wise approach? In any case, numerous recent publications on the subject follow this line of thinking (see “Read more”).

Adapting to climate change means anticipating and preparing for the impacts and possible effects of such change on our living conditions. Above all, this presupposes thorough knowledge of the realities of the situation. Resilience, on the other hand, is more concerned with being able to absorb a shock and recover from it. This may appear paradoxical since, apart from occasional extreme weather episodes such as storms and floods, which do constitute veritable shocks, climate change is gradual and its effects will be better anticipated in the long term. What is certain is that changes are already occurring and we must learn to live with them.

1) On this point, according to the latest estimations by the Global Carbon Project, global CO2 emissions have increased by 4% since 2015. This is moving in the opposite direction to the maximum limit of +2% by the end of the century laid down in the agreement.

2) The Global Commission on Adaptation, founded at the end of 2018 at the instigation of Ban Ki-Moon, Bill Gates and Kristalina Georgieva, last September launched “the Year of Actions” , focused on eight key areas: finance and investment, food security and rural livelihoods, nature-based solutions, water, cities, locally led action, infrastructure and disaster prevention. The Climate Adaptation Summit planned for October 2020 in Amsterdam will provide the opportunity for an initial progress review.

“Synthesis Report on Non-State Climate Action 2019”, Climate Chance Observatory, November 2019. This report is presented in four books, including the Adaptation Book produced in collaboration with the Comité 21. The others cover the main emitting sectors, regions and finance.

Please note: It is interesting to study the map “Infographic – how climate change is affecting  Europe”, produced by the AEE.