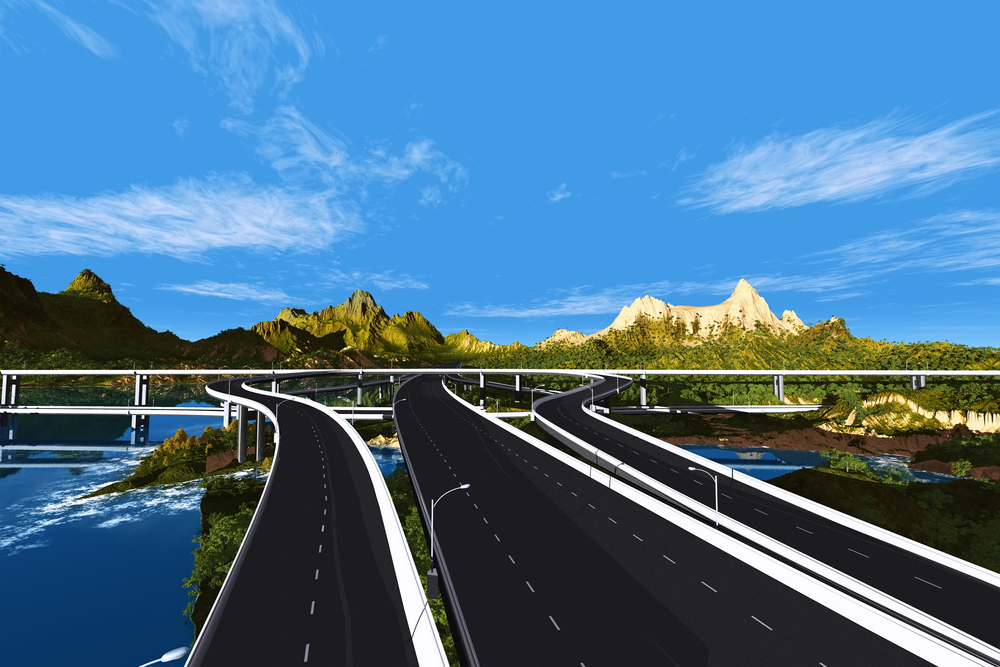 Even if the development of a country is both essential and fragile, for some years now it has also become saddled with a new requirement. That of being sustainable. It is considered as such if it provides for the immediate needs of individuals, and where it is believed to be able to meet those of future generations.

To determine whether the development of a given country is sustainable, we compare the ecological footprint(consumer demands on the biosphere) to the biocapacity (possibility of meeting these demands through production).

It should be noted that Finland comes first in the European classification. In effect, its vast ecological reserveenables it to maintain a positive ecological footprint / biocapacity ratio.

How is the ecological footprint calculated?

Man has divided the areas of the planet into two groups in order to stay alive: the productive parts and the non-productive parts. The first contain the natural resources he can use (such as forests or pastures), and the second the areas in which nothing can be produced (deserts, ice caps etc.) or with a lot more difficulty (seabed). 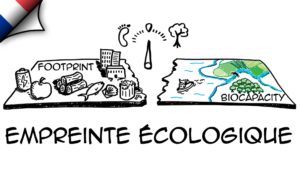 Biocapacity refers to the first group, the productive parts. Each corresponds to a specific area:

An estimated 21% of the Earth’s surface is bioproductive. This corresponds to 11.9 billion milliards gha (global hectares). By dividing this number by the number of inhabitants on the planet, the result is 1.8. This result includes housing, food and clothing etc.

By transforming all goods consumed by a population into a bioproductive surface, sufficient to produce everything it consumed, we calculate the ecological footprint of a group or individual. Thus, to produce one kilo of meat, a person needs a 10m² plot for cattle to graze, 11m² of land to grow the feed for the herd, 2.4m² to build cowsheds and other necessary structures and 21m² energy surfaces to absorb the CO² required, among other things, to transport the meat.

While earth overshoot day was 1 August, France had already reached it on 5 May. And this day comes earlier each year. If the whole of humanity lived at the same rate of consumption as the French population, almost three Earths would be necessary to support everybody’s needs! 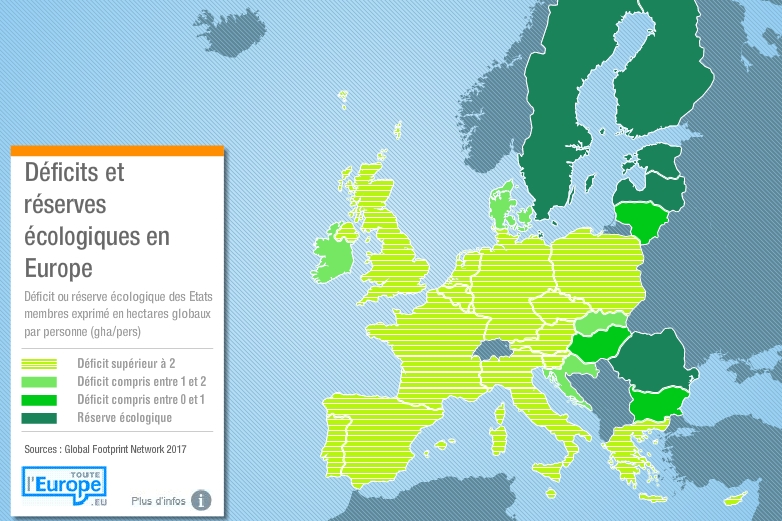 Northern countries are the ones that best manage. Sweden, Finland, Estonia and Latvia are ecological reserves. A little further East, Romania completes the table of good pupils. Finland is first place on the podium since its ecological footprint of 6.7 global hectares per person is lower than its biocapacity.

There are differences among the less disciplined pupils. Therefore, some countries only see a so-called minor ecological deficit – less than 1: Hungary, Bulgaria and Lithuania. The so-called mean deficit is less than 2. It is the case of Ireland, Croatia, Denmark and Slovakia. Bringing up the rear are States with a marked deficit. With an ecological footprint more than eight times greater than its biocapacity, Luxembourg takes the lead in this sorry classification. Its deficit is 11.5 gha per person on average. Then comes Belgium, with a deficit of 5.8 gha/person, Cyprus with 3 gha/person and Italy with 3.4 gha/person. The United Kingdom, Germany, Austria, Malta, the Netherlands, France, Spain, Portugal, the Czech Republic, Greece and Slovenia come in just behind.

Once this situation is brought to our knowledge, it is difficult to not take action, even if “only” at our level. Tangible solutions, rapidly implemented, would reduce the quantity of waste and make it possible to minimise, or in any case to slow it. Because we only have one planet at hand.