Energy: 5 startups that bring together innovation and environment 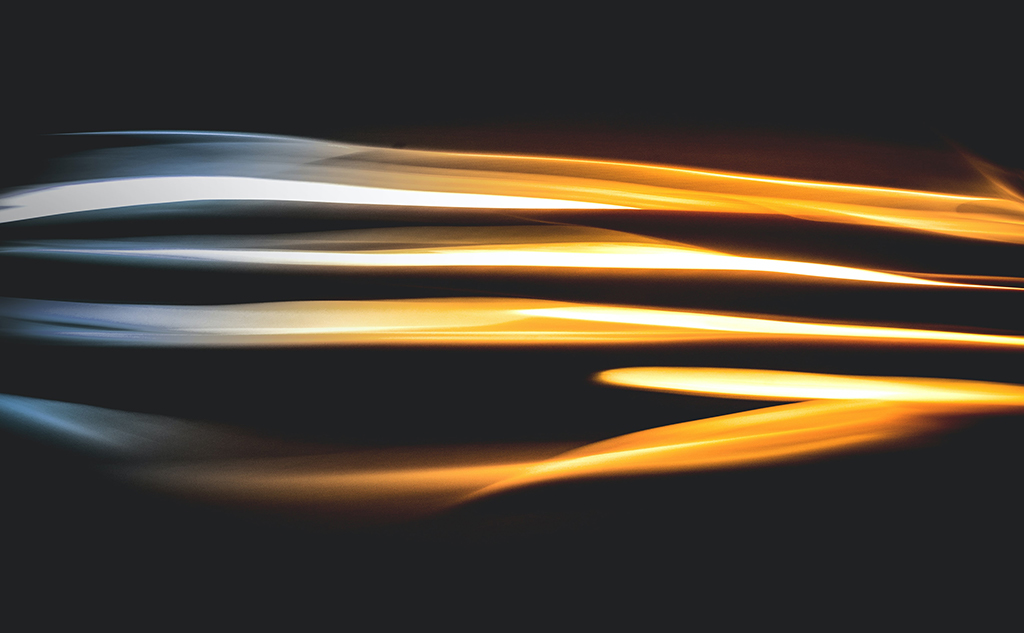 The transformation of the industrial sector so it has a lower environmental impact is one of the challenges of our century. But can innovation really be reconciled with environment? Here are 5 rising startups that are re-drawing the lines.

Innovation and environment ― a promising future

If we stick to the current economic definition, innovation describes the bringing onto the market of a new product, service or process, or one which brings significant improvement to existing forms. So the idea of innovation is not directly linked to the environmental question. However, faced with the climate emergency, the public authorities and economic actors themselves are striving to promote virtuous innovation that is able to couple technological progress with saving the environment. The goal is clear: to make as much or more, but do it better, while consuming less energy and natural resources and at the same time producing less waste, fewer pollutants and fewer greenhouse gases.

There is a very loud wake-up call on this. The most recent legislation, the French Law on the Energy Transition for Green Growth (LTECV), or the ambitious European Green Deal project, can only accelerate this fundamental shift. Becoming a carbon-neutral continent by 2050 requires us to harness innovation to save the environment.

In addition however, there is also a paradox here since technological progress has somewhat aggravated the economic sector’s environmental footprint during recent history. Improving industrial performance through greater trade in, or need for, energy with which to drive new power-hungry systems does not sit well with sustainability and protecting nature. So can this rationale be reversed? Yes, if innovation subscribes fully to the logic of the circular economy. And that’s really Greentech’s whole raison d’être. For several years, numerous startups have ventured onto this fertile landscape. Below are five pathfinders, all “made in France”.

Near Grenoble, Sylfen is riding the wave of hydrogen and energy storage in construction. First seeing light of day in 2015 at the CEA-Liten labs (CEA = French Alternative Energies & Atomic Energy Commission), this young company has developed high temperature electrolysis technology. Named Smart Energy Hub, it allows surplus photoelectric energy generated at off-peak times to be stored in the form of hydrogen. Since this is reversible, it can then produce electricity via fuel cell as demand increases.

According to its directors, for the same amount of stored energy hydrogen is 20 times cheaper than traditional batteries while having a much smaller environmental impact. Sylfen’s target is residential and public sector construction committed to energy transition.

In 2020, Sylfen saw “rapid growth” in its industrial and commercial development in Europe. It now has a production unit and is delivering its first orders.

Les Ripeurs are experts at reconciling innovation with the environment. This young company, based in Paris Region, specialises in the collection and recycling of construction site waste. An urgent need, given that construction and public works are France’s biggest waste producers. By itself, construction in France generates 40 million tonnes annually. Barely half is recycled or reused. France has therefore set itself the goal of recycling and re-purposing 70% of this waste.

Les Ripeurs claim to have given a new life to 76% of the waste they have collected to date. At the end of 2019 the startup raised €2 million to pursue its expansion.

This young Brittany company was born of one very simple ambition: democratising the self-consumption of photoelectrically-generated power, a key form of energy for the energy transition now underway. Presenting itself as an “artisan” in solar panels, Circuit court énergie designs bespoke photoelectric installations for both private and commercial clients, using high-quality materials.

By adapting to need, installing both rooftop and ground-based panels, this young company is keen to take the brakes off and provide easy access to solar energy across Brittany. “We’re able to produce one kWh for less than you’d pay on the grid”, states Raoul Feutrie, founder of Circuit court énergie.

A greentech rising star, WeNow has developed a globally-unique solution able to considerably reduce the fuel consumption of company vehicles.  How does the startup, founded in 2014, blend innovation and environment? It’s thanks to an intelligent “black box” linked to a mobile app which analyses driver behaviour, helping them adopt a more responsible driving style. It works, too: the solution has apparently cut fuel consumption by up to 17%.

WeNow raised €1.3 million at the start of 2020 and is working on new applications to assist in reducing environmental impact.

Welcome to the era of agriculture 4.0! A founder member of the Ferme Digitale (Digital Farm) association, the Nantes-based startup Weenat conceived a network of connected sensors to monitor agronomic and meteorological conditions in real-time. Its mini weather stations collect precise and ultra-local data in the fields, feeding into a service offering complete decision-making support. For the agricultural sector, the solution means that climatic variations (frost, drought) can be better anticipated, allowing optimum use of resources. “It’s a decision-making aid that, for example, helps you to know when to water and how much, or to adjust the amount of inputs, which can be reduced by 20 to 30% for wheat”, founder Jérôme Le Roy explained in  Les Echos(1) in 2019, the year in which the company raised €2 million to accelerate company expansion.

In 2020 Weenat launched their new sensor which directly measures leaf moisture levels closer to the foliage itself. Since it was founded in 2014 the company has already installed over 4,000 connected sensors in France and Europe.