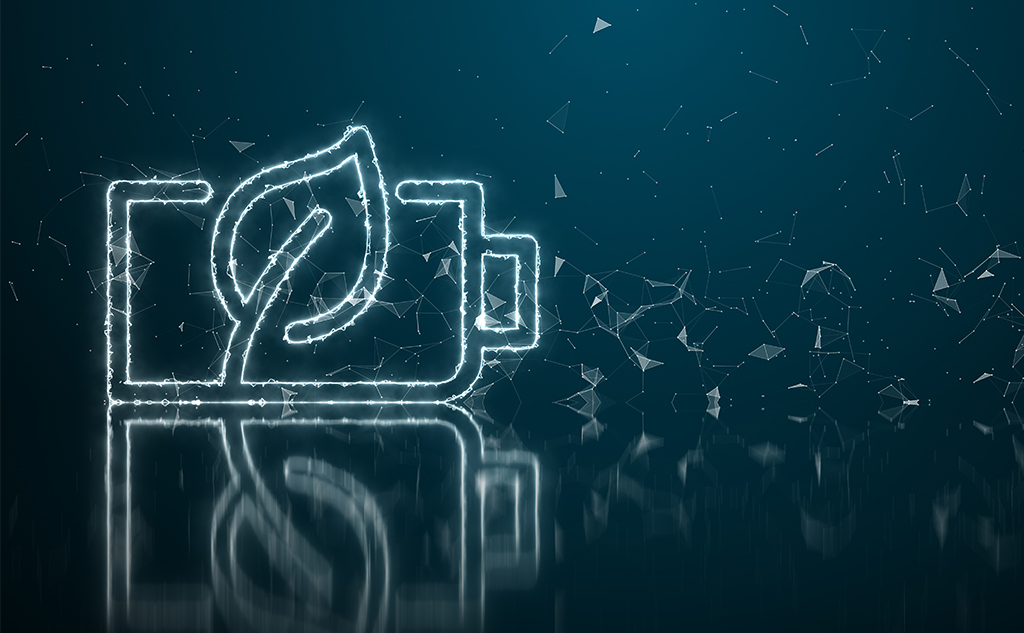 The growth of renewable energies, the development of new uses for energy such as electrical mobility and self-consumption, provision for isolated locations, and so on — a number of factors explain the bullish growth across the storage sector. In fact, energy storage is of particular interest for smoothing demand fluctuations and addressing the peaks in consumption generally seen towards 7.30pm and which, so far, are covered by falling back on fossil-fuelled power stations or even by importing electricity.

Today no less than eight technologies are recognised as offering storage for electrical energy, heat, or cold, and research continues to uncover new options. These technologies divide into two main groups: stationary storage, permitting “usage to be displaced temporally without being displaced spatially” (Ademe) so enabling balance to be achieved between production and consumption, and attached or portable storage dedicated to mobile applications (primarily batteries). However, batteries are also employed for stationary applications, particularly for self-consumption, micro-grids or working alongside intelligent networks.

In order to be stored, electricity must be transformed. In the case of pumped hydroelectric storage (PHS) facilities, this takes the form of potential energy storage in a mass of water (i.e. two water reservoirs at different heights). As of today, pumped storage represents over 90% of energy storage capacity in the EU. In the case of CAES (Compressed air energy storage), this — as the name suggests — is storage using compressed air, most commonly held in underground caverns: such thermodynamic storage offers both high capacity and extended duration. These two systems (PHS and CAES) generate electricity via a turbine.

A technology that has long been familiar, the flywheel storage system allows kinetic energy to be created (via a rotating mass, frequently cylindrical in form) which is subsequently recovered via an alternator in the same way as a dynamo. This mobilisable solution enables ad-hoc adjustments to be made, and recent innovations offer very high recovery (up to 97% from the Levisys solutions, for example).

Then battery storage uses electro-chemical reactions through the circulation of electrons between two electrodes. The materials used may be varied (lead, lithium-ion, sodium-sulphur, nickel-cadmium etc.) While some are working with 4th generation Li-ion batteries, others are developing lithium-free solutions (see box).

Batteries – welcome to the post-lithium age!

The range of lithium batteries has expanded rapidly over recent years. However, faced with their inherent risks (fire, explosion etc.) a growing number of players are offering different solutions. For example, the Lille start-up Hive Electric is developing metal-ion batteries that operate using recycled materials and recyclables such as graphite or aluminium. This attached storage solution for mobility has already attracted interest from South Korea, Japan and the US. For its part, Tiamat, a spin-off from the CNRS (French National Centre for Scientific Research), will in 2023 commercialise sodium-ion batteries aimed at high-volume power applications. Others such as Kemiwatt are developing flow batteries, based on a solution of organic molecules in water; also known as “redox”, these batteries allow long term stationary storage. These new solutions use neither precious metals nor rare earths, and some are developed using only resources and materials that are found in Europe.

Less often highlighted, but just as crucial on the path to decarbonisation, heat storage technologies are also diverse. Thermal energy may be stored in the form of latent heat (using ice or phase-change materials), as sensible heat (using hot water or molten salt) or in chemical form (via reversible chemical reactions or hydrogen production). Another solution, electromagnetic storage (SMES – Superconducting magnetic energy storage), is based on the creation of an electric field in a spool and allows rapid recovery of the energy produced.

Current research activity aims at several objectives: offering materials at lower cost, reducing the quantities of materials or chemical substances used, identifying the best-performing chemical pairings for batteries, reducing losses and so raising outputs, planning installation and maintenance costs etc. Thus, for example, IFPEN is working to improve the output from CAES up to 70%. Other work is aimed at developing new CAES solutions or optimising thermal storage in aquifers.

Towards a European storage strategy

Beyond the media buzz unleashed in 2017 by the announcement of the European Battery Alliance, aimed at increasing battery production within the EU, the European Parliament has set its sights on a genuine dedicated European strategy. At least, this is what was called for in a Resolution on 10 July 2020 because, as recently as 2018, less than 3% of global Li-ion battery production was located within the EU, cf 85% in the Asia-Pacific region. More widely, the Commission estimates that the EU needs to be in a position to store six times more energy than today if it is to attain its objective of greenhouse gas emission neutrality by 2050.

Ultimately, whether it be chemical, electrochemical, mechanical or thermal, energy storage solutions offer a great variety of applications that reach far beyond merely the storage of solar or wind energy. Following a 30% decline in 2019 cf 2018 (with 2.9 GW added), the global development of large-scale storage capacities appears to be on the rise once more: a recent study by the specialist consultancy Clean Horizon reported in GreenUnivers shows 8.6 GW of projects have already been announced as at the beginning of May (excluding PHS) – that’s equivalent to the total for the whole of 2019. This bodes well for a promising 2021. Among the more dynamic developers, France’s Neoen ranks in 3rd place, behind America’s NextEra and Solar Philippines (see box).

An independent producer of renewable energies, Neoen is also developing storage facilities at large scale. So, following the Hornsdale Power Reserve developed with Tesla in southern Australia ((150 MW; 193.5 Mwh), at the end of February it announced that it had finalised the financing of another Australian project: the Victorian Big Battery, which will be one of the world’s most powerful (300 MW; 450 MWh). This project will help meet the global objective Neoen set itself of having 5 GW of capacity in operation or under construction by the end of 2021.