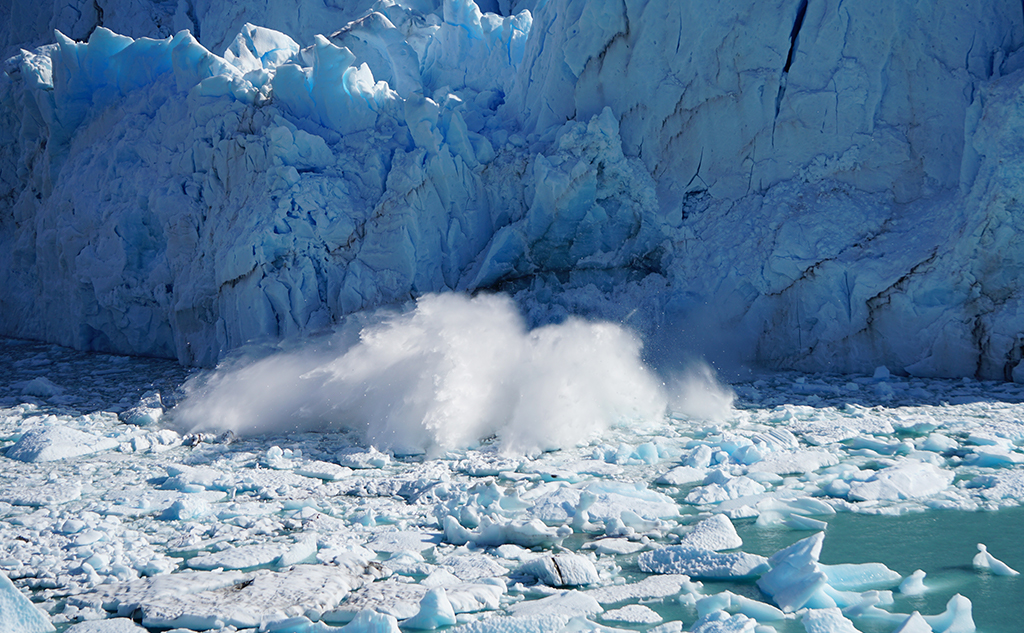 In early October the IPCC will publish is special report on the impacts of a global warming of 1.5°C. Although until now the reports of this already thirty-year-old institution(1) represented an evaluation of the state of knowledge in scientific literature, it now includes the analysis of socio-economic literature, with different issues examined through all the dimensions of sustainable development and the SDGs.

It has already been established that the INDCs (the climate policies of each of the signatories of the Paris Agreement) will not be able to stabilise a warming of 1.5°C. This warming, which is already the common lot of certain world regions such as the southern zones, is set to be global and irreversible by 2040 if business carries on as usual. As a reminder, we reached +0.5°C in the 1950s and are currently at +1°C, making the accelerationundeniable.

Attenuation and adaptation: necessary but no longer enough

“The report focuses on what can be done in the short term”, explains Valérie Masson-Delmotte, co-chair of the IPCC Working Group I. If we work to the objective of 1.5°C, the temperature on the Earth’s surface will stabilise. But certain other processes that are under way are already irreversible. This is particularly the case with the rising sea levels linked to the melting of glaciers and the dilation of water.” In other words, the “attenuation-adaptation” duo, which is already more than necessary, no longer seems to be enough. Beyond processes for reducing GHGs(2) and organisational solutions for adaptation within regions and sectors, we will need to hunt down CO2 at its source. Aside from the (few) existing capture and storage solutions, the carbon extraction market has a bright future…

(1) The Intergovernmental Panel on Climate Change (IPCC) was set up in 1988 with a view to “providing detailed assessments on the state of knowledge on climate change, its causes, its potential repercussions and response strategies.” It began its sixth assessment cycle in 2014.

Read more: France is in an “ecological deficit” since 5 May 2018