Heating and cooling networks: a sector worth boosting 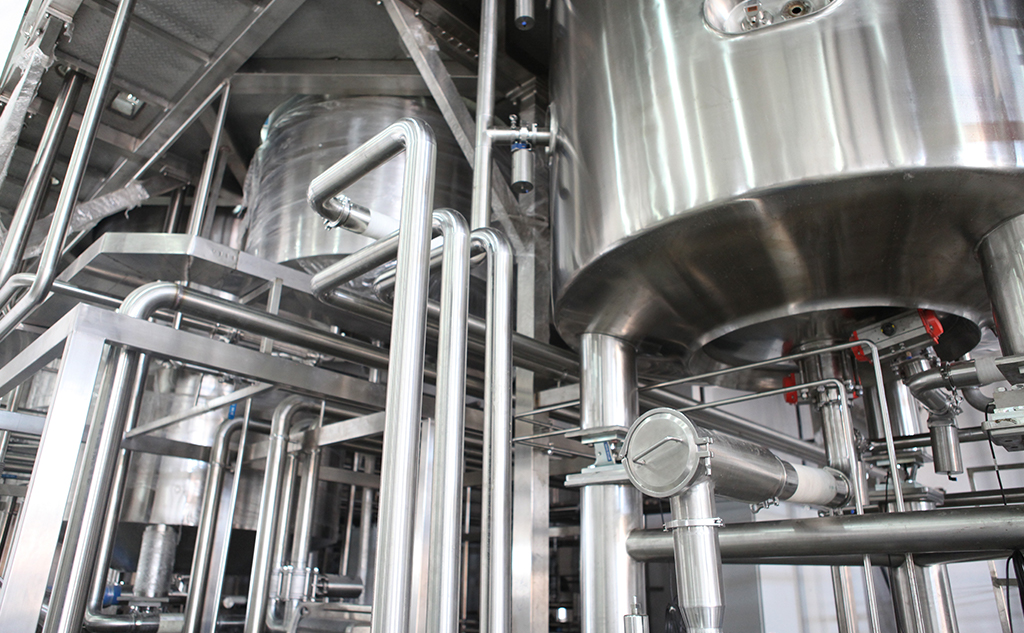 Heating currently accounts for almost half of final energy consumption in France, but remains largely reliant on fossil fuels. At the end of 2018, the percentage of consumed heating originating from renewable sources stood at just 19.9%, while the objective set for 2030 by the French government’s Energy Transition for Green Growth (TECV) act is 38%. Alongside fuelwood, solar energy, air source heat pumps (ASHP) and other renewable heat solutions, heating and cooling networks have their part to play too. Moreover, French law also imposes a fivefold increase in the amount of renewable heating and cooling distributed through such networks over the same time period. What’s the current situation?

Based on the same principle, a cooling network provides for the cooling needs of buildings connected across a site, neighbourhood or even an entire town. This comprises a production plant (refrigeration unit) which produces chilled water, a primary network, a delivery unit (substation) and a secondary network. The installations use either a refrigeration compression unit or an absorption chiller, the latter requiring heating provision which can be from renewable or recovered energy sources. Other systems may also be used, such as free cooling (natural cooling provision)(1)  or a thermorefrigerating pump, a hybrid system which can be used to produce both cold and heat.

In 2018, the vast majority (87%) of the 781 heating networks in operation in France supplied residential and commercial buildings, the rest (13%) being divided between industry, agriculture and interconnected networks. These networks supplied more than 40,000 connected buildings with a total of 25.4 TWh. The 23 cooling networks in operation cater mainly for the cooling requirements of commercial buildings such as offices, hotels, airports and hospitals. In 2018 these supplied some 1,380 buildings with 1.05 TWh.

A greater proportion of renewable and recovered energy sources

25 initiatives to speed up implementation

More broadly, the sector needs to be further developed in France, whether through installing new networks or expanding existing ones. With this in mind, the French Ministry for  the Ecological and Solidarity Transition (MTES) set up a working group in early 2019, tasked with identifying and removing existing obstacles. Twenty-five initiatives were chosen, based on five key objectives: increasing the implementation and appeal of the networks, improving information and consumer protection systems, making the networks more financially competitive, helping to make the energy supplied by the networks greener, and promoting innovation and investment in R&D.

So for example communication and awareness-raising initiatives should be rolled-out, as well as campaigns to convince communities of over 10,000 members to come on board. The terms of the French Environment & Energy Management Agency’s “Fond Chaleur” (“heating fund”) should be changed (for example by enabling networks assisted by the fund to obtain energy saving certificates (CEE), which  previously could not be held concurrently). In terms of “greening”, eligibility criteria for 5.5% VAT could be revised (rising to 60% of renewables compared to 50% currently). It should also be noted that in late November, the French Senate proposed applying this reduced rate to cooling networks as well.

Other initiatives involve facilitating the recovery of heat that is unavoidably produced by industrial processes, encouraging the move away from coal (which still accounts for 4.4% of the networks’ energy mix), and promoting geothermal energy production in areas with significant such resources. Local authorities could be authorised to encourage, or possibly even require, the connection of new buildings where they are located close to a network. Finally, calls for R&D projects should be launched, particularly in the area of digital management tools. Emphasis should also be given to innovation and training.

1) This natural cooling can be provided by a watercourse (e.g. the river Seine in Paris) or by the sea (e.g. the Mediterranean in Marseille).