Towards an international standard for the Circular Economy 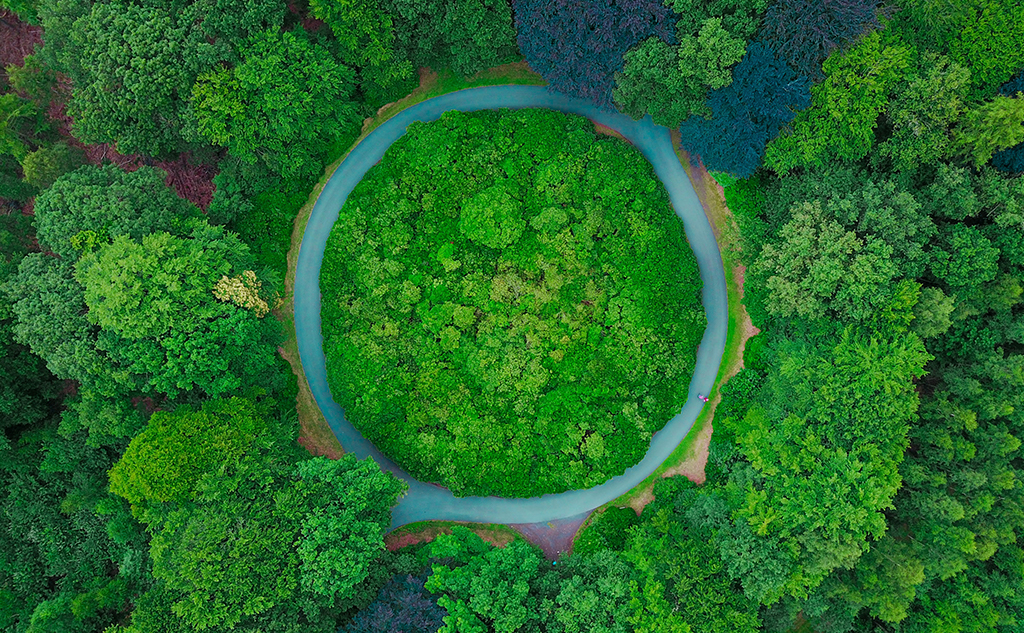 In October 2018, France published the very first experimental standard on the management of circular economy projects. This voluntary standard (XP X30-901) enables companies and organisations to take on the subject and roll out projects that include it in all its dimensions: sustainable supplies, ecodesign, industrial symbiosis, economy of functionality, responsible consumption, lengthening of lifetime, and effective management of materials and products at end of life. 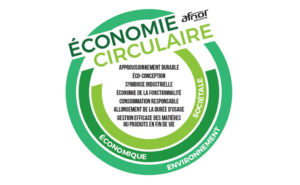 At the time of its publication, it had been announced that this pioneer standard was to foreshadow an international standard. Things have progressed well since the new technical committee of the ISO on the circular economy will hold its first meeting from 20 to 22 May*. Boasting 53 participating countries, 10 observers, and some hundred professionals from all over the world, this committee will be organised in several working groups, including two cross-disciplinary: framework (general aspects, principles, terminology) and operating & measuring tools, and two thematic: industrial symbiosis and economy of functionality.

In addition to the French standard, other source documents will be examined, such as notably a British standard based on the terminology and principles, and Chinese standards on industrial symbiosis.

The future international standard will be referenced ISO/TC 323. So, to be continued.

French standard X30 covers “every aspect relative to the circular economy, management, framework, requirements, guidelines and tools relative to the implementation by an organisation, every aspect of which is relative to the effective management of materials or products at end of life (general sorting aspects, characterisation, recycling, valorisation and disposal of waste)”. Ecodesign, key sales pitches and sustainable sourcing are excluded, as they are already covered by other standardisation committees.

*These initial normative works are taking place in the AFNOR premises in Saint-Denis, under the chairmanship of Catherine Chevauché (Suez).