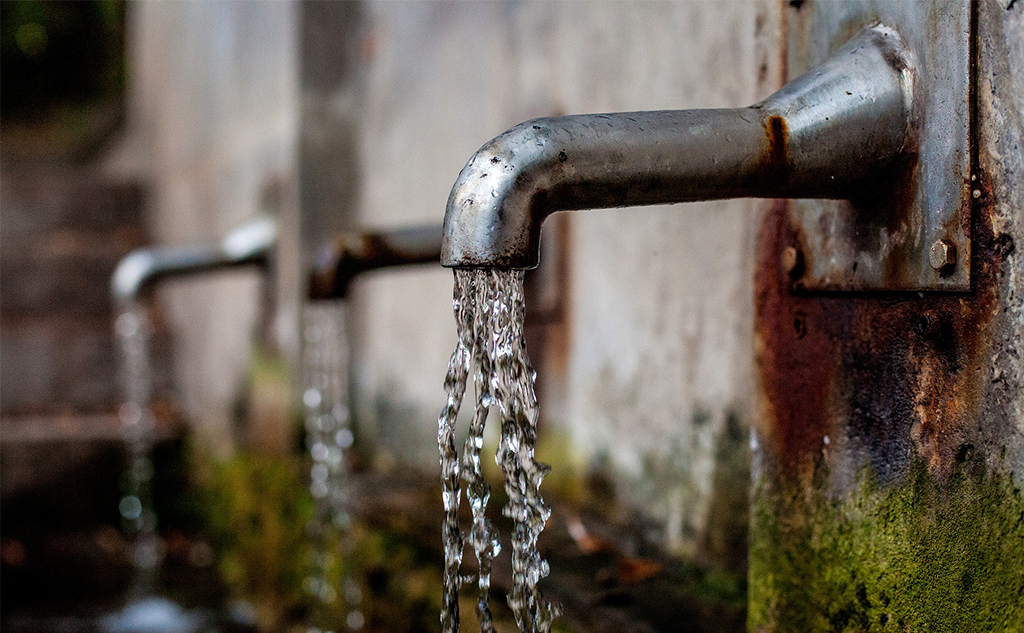 Having dwindled for several years, there is now a certain resurgence in legionnaires’ disease. In Europe, for example, in 2017 alone no less than 9,238 cases were signalled, almost two-thirds of them in just four countries: Italy, France, Spain and Germany. France alone recorded a significant increase, with the number of cases rising from 1,218 in 2016 to 1,630 in 2017*… 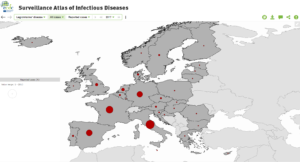 Map of the European Center for Disease Prevention and Control which lists cases of Legionnaires’ disease in Europe, in 2017

Legionnaires’ disease is a bacterial disease that causes an acute pneumopathy-type pulmonary infection. It is caused by Legionella, a bacteria found in the natural environment but which can proliferate in artificial aquatic sites when the conditions for its growth come together, especially between 25 and 45°C. These artificial environments include hot water networks, air-cooling towers and other installations such as hot tubs (jacuzzis), air-conditioners, humidifiers, decorative fountains, aerosols or respiratory therapy equipment. According to the Pasteur Institute, although there are some fifty species of Legionella and several dozen sub-groups, over 90% of cases of legionnaires’ disease are caused by Legionella pneumophila alone.

Contamination takes place mainly through the respiratory system, via the inhalation of contaminated watersprayed through an aerosol (transmission between humans is very uncommon). As the incubation period is generally between 2 and 10 days, it is important to react quickly in the event of contamination, which is why it is necessary to have reliable and fast detection tools. Until now, existing solutions enabled bacteria to be detected and quantified in 12 to 15 days in a laboratory. After several years of work, a team of researchers has developed a particularly innovative solution that now means it only takes 48 hours to be certain of the proportion of bacteria per litre and therefore take the necessary decisions. You can discover this major innovation at Pollutec 2018!

Legionnaires’ disease takes its name from an epidemic that occurred in 1976 among 182 attendees of an American Legion convention in Philadelphia, 29 of whom died: the bacteria Legionella pneumophila, which is particularly fond of warm water (from 30 to 60°C), was spread by the air-conditioning system of their hotel (source: Pasteur Institute).