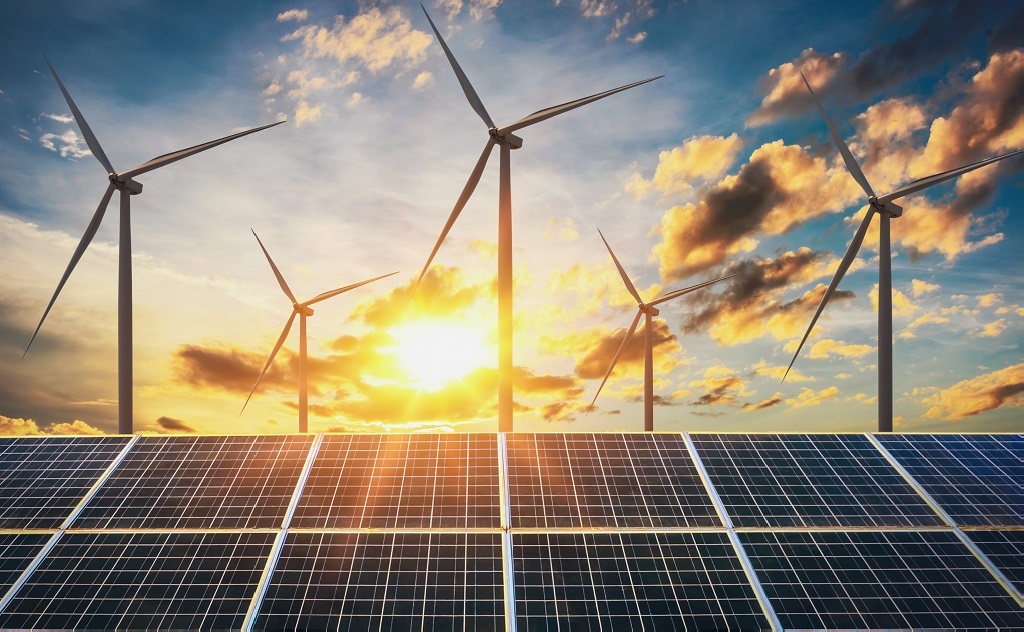 The renewable energy production sectors, still just emerging at the start of the 21st century, are now seeing their costs fall rapidly thanks to technological advances and the economies of scale associated with the increasing installed volumes. Certain sectors are already competitive with traditional technologies, with others set to join them. These are the findings of the updated ADEME study on “The costs of renewable energies in France” which was published in early 2017.

Amongst the various renewable electricity production sectors, onshore wind and solar farms represent competitive alternatives to traditional production methods. According to the ADEME study, for installations coming online between 2018 and 2020, production costs will be between €50 and €71/MWh for onshore wind farms and between €45 and €81/MWh for onshore solar farms. By comparison, production costs for a new combined gas cycle power plant will lie between €50 and €66/MWh. For both technologies, production costs are expected to fall 18% and 40% respectively over the period 2015-2020. In this context “public subsidy per MWh is reducing significantly but still plays an important role as guarantor to allow access to low-cost funding”.

Note: to date, France has no fixed offshore wind farms in operation. Nevertheless, the authors of the study see the feed-in tariff of €44/MWh allocated in 2019 for the future Dunkerque offshore wind farm as proof of the technology’s potential competitiveness.

By 2050, technological advances coupled with economies of scale will help to generate an overall reduction in production costs of renewable energy installations of between €24 and €54/MWh. This figure excludes floating offshore wind farms, for which costs are expected to remain between €58 and €71/MWh.

For individual consumers, wood offers a competitive alternative to traditional heating solutions, with a cost of between €62 and €129/MWh compared with €129 to €161/MWh for oil and €99 to €115/MWh for gas. Similarly, ground source heat pumps measure up to gas heating solutions with costs of between €81 and €126/MWh.

However, the development of renewable energy solutions for private individuals relies on public funding being maintained, while the high cost of initial investment still acts as a brake on uptake.

In the industrial sector, the respective costs of waste heat recovery (€5-€36/MWh) and producing heat from biomass (€26-€76/MWh) are competitive when compared with a gas boiler’s production costs (€42-€58/MWh).

… but not yet for the wider public despite strong potential

For the wider public, renewable solutions with strong development potential are, in the absence of subsidies, more costly than gas solutions. Costs range from €51 to €96/MWh for biomass, €64 to €165/MWh for roof-mounted solar thermal systems and €88 to €140/MWh for near-surface geothermal technologies, as compared with €51 to €85/MWh for a gas boiler.

By contrast, production costs for the first large land-based solar thermal plants in France could be less than €40/MWh, making them an attractive option within the renewable energy mix.

However, whether within the community or in the industrial sector, government subsidy remains essential for keeping renewables competitive against a backdrop of low gas prices.

While the production costs of biogas remain higher than for natural gas (€72 to €112/MWh vs €24/MWh HHV in 2018), the former contributes to “greening the gas network” and also has some significant advantages from the point of view of the circular economy, both recycling bio-waste (particularly from farming) and returning organic matter to the soil, thereby substituting fertilisers.

The ADEME concludes that with renewable energies now increasingly mature and competitive, they offer French regions exciting opportunities from the economic, energy and ecological perspectives. The diversity of renewable energy sectors allows them to respond and adapt to a variety of needs. As such, they can pave the way for a broader portfolio of future cost-competitive environmentally-friendly technologies.