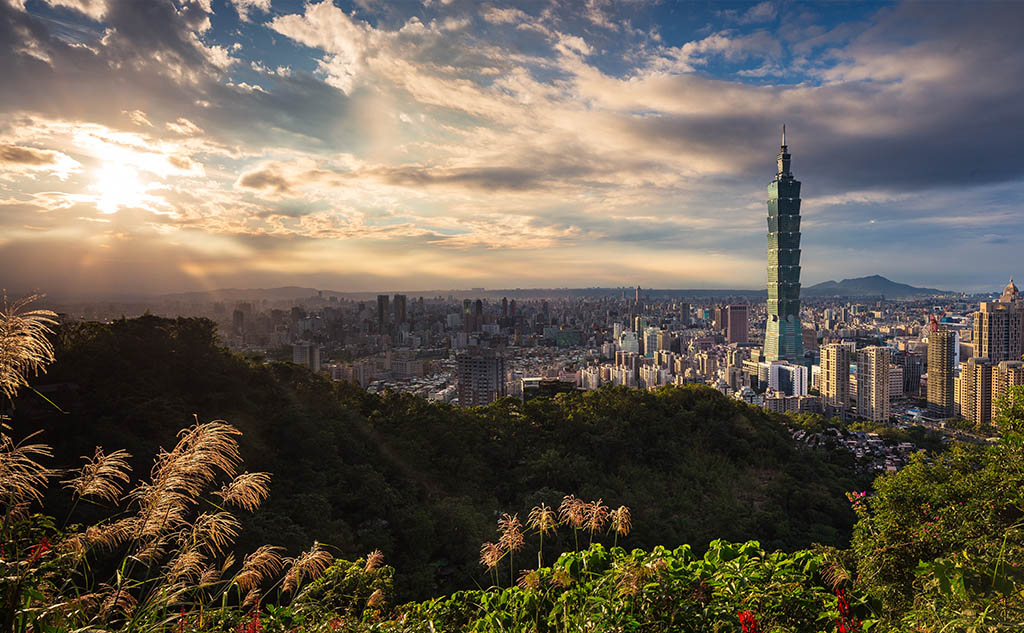 For several years, air pollution problems in Taiwan have been a major concern and have mobilized all government departments. A number of laws were passed during the 1990s in an attempt to improve air quality. But it was only in 2013 and the appearance of PM2.5 particles that the government starting making greater efforts. Taiwan, which has no legal representation in the UN system, has unilaterally committed itself to comply with the terms of the Kyoto Protocol and also those of COP21, defining fairly ambitious targets. In 2017, a law on the strategies for combating air pollution was passed, with 14 key measures to combat the major sources of pollution.

According to Taiwan’s prevailing air quality measurement methods, “red alert” periods account for 5.7% of the entire year. The reasons for this are as follows. The direction of the winds and cold air masses during winter months bringing pollution clouds from China, Korea and Japan, and the burning of biomass coming from South East Asian countries. The objectives defined by the 2017 law therefore aim to reduce the annual concentration of fine particles by 18.2% and also reduce the number of red alerts (from 997 to 528).

Among other measures, the government has launched an incentive plan with 6,000 identified companies who must to bring their industrial boilers into line with current standards and restrict their use. Some 80,000 industrial transport vehicles shall also have to meet the latest standards to reduce their carbon dioxide emissions. Vehicles that have not obtained environmental certification will be denied access to industrial and port areas. As regards two-wheelers, the government is planning to withdraw one million diesel motorcycles. These measures are coupled with other incentives for private individuals to use public transport and for companies to use rail freight. The promotion of electric vehicles is also, at long last, receiving substantial support, in particular with a strategic plan to help the emergence of manufacturers specialising in hybrid vehicles (Luxgen) or electric vehicles (gogoro scooters).

But the efforts of the Taiwan government do not stop there. The agricultural sector is also concerned and its services are looking at ways of regulating smoke emissions from the burning of agricultural waste in the open, with the objective of reducing by 90% the area of second crop rice fields subjected to open air burning. Finally, measures are being taken to encourage 7,000 catering establishments to install smoke filters. Meanwhile, the population is being encouraged to stop carrying out religious rites involving the burning of a large quantity of votive money during the main religious festivities in Taiwan.