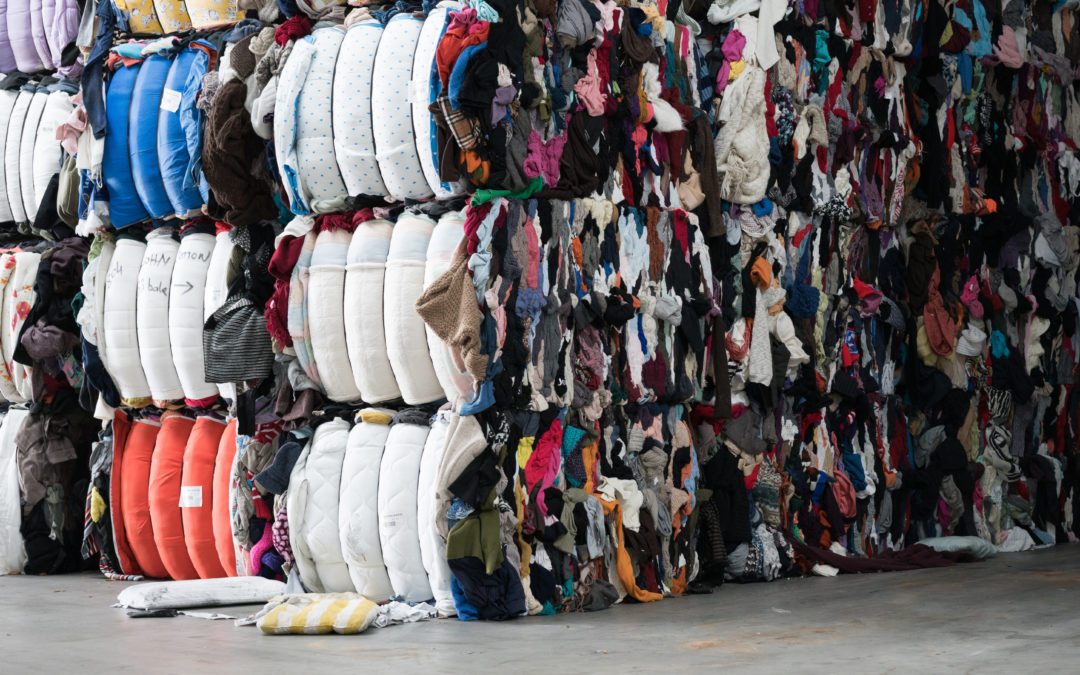 According to the figures, the average French person consumes 10 kilos of textiles, household linen and shoes per year (THS)! This represents 600,000 tons nationwide! It includes textiles which instead of being re-invented, are simply thrown away.

Increase the volumes of THS collected thus became an urgent matter. Not only would it make it possible to promote collection, but in addition, the support brought to the sector could be made part of a more long-term quality approach, and the people introducing their products to the circuit were asked to participate in the cost of the end of life processing of their goods. For this to be made possible, it was necessary to create the Extended Producer Responsibility Principle (EPR Principle). It was set up in 2007 for THS.

Before the creation of the EPR Principle, many other initiatives already provided for the collection of THS that households wished to get rid of, but these “collections” only represented 20% of waste on average compared to the estimated sources.

It is stipulated by law that “professional individuals or companies placing clothing textile products, shoes or new household linen on the market for households are should contribute to or provide for the recycling and processing of the waste derived from those products”. To comply with the law, THS producers and manufactures have two options. They have the undeniable advantage of being summarised in two verbs, and moreover, in two dynamic verbs: “providing” and “contributing”.

Providing: the company contributes through its own system, approved by the public authorities, and which provides for the extensive and effective collection and processing of its waste.

Contributing: the company selects a body that is also State-approved and contributes to its running through financial support.

It should be noted that recycling in this manner applies to clothing which is no longer fit to be worn and/or which cannot be donated to charity organisations. To manage THS, Eco TLC in France is the only body to which marketers can turn to collect and recycle their end-of -life products.

The challenge, since 2007, consisted of diversifying opportunities and uses made of a certain part of the collection, after going through the sorting centre. Second hand clothes sales did not make it possible to contain the accumulation of tons of used textiles. 2019 marks the end of this challenge. Will we have succeeded in collecting the 300,000 tons expected from the 195,000 tons of textiles collected in 2015? Patience, the deadline is slowly approaching… 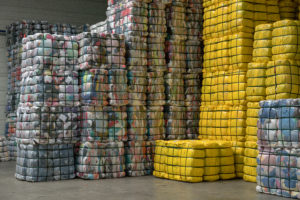 Numerous texts and provisions state to whom this law actually applies and to which types of products it applies. These texts also differentiate processing of used products from processing of new products. Other official documents, related to the accreditations of the various bodies, will interest those who wish to join the list. The specifications feature there.

In addition to the savings made and the positive public image cultivated by the company using these solutions, finding ways of minimising its environmental impact helps protect our planet.