The water crisis in South Africa 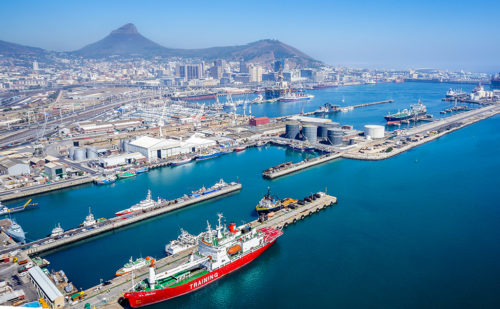 A recent report by the NGO Green Cape estimated at 70.4bn ZAR the level of financing needed to build and consolidate the hydraulic installations in South Africa to combat water shortages in certain regions of the country that have been hit by an unprecedented period of drought since the start of the 21st century.

This shortage is widespread and impacts industry, households and companies alike. Furthermore it is happening at a time of increased economic development and population growth. Despite this situation, average water consumption per person (233 litres/day) is well above the global average (180 litres/day).

A key factor, however, has been the increased demand for technologies and services to combat this shortfall in a country where estimates indicate that demand for water will exceed supply by 17% by 2030.

As a result, new investment opportunities have emerged in key sectors aimed at rationalizing water usage:

– the search for alternative sources of water supplies, such as sea water desalination where production costs are still high and which are in the process of industrial scale change.