How should BOD5 be used in biological wastewater treatment? 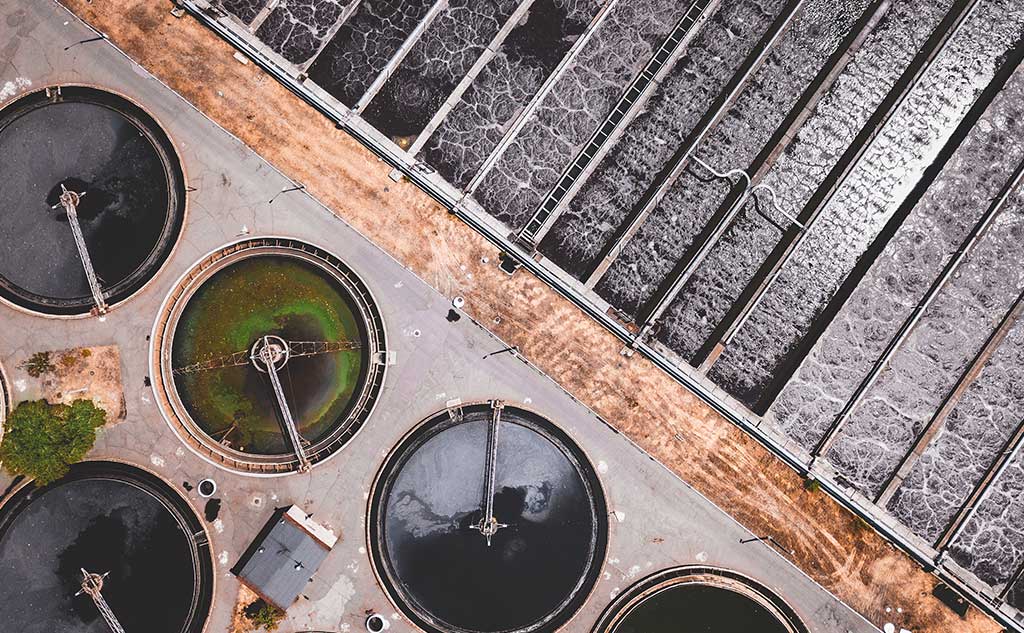 Wastewater treatment presents a major challenge against the background of an ever-growing global population. The BOD5 measure is very widely used, in particular to check the regulatory conformity of effluent from urban and industrial wastewater treatment plants.

What is BOD5 and what is its role?

BOD, the acronym for “Biochemical Oxygen Demand”, is a standardised unit for measuring organic water pollution. Observing the levels and concentration fluctuations of dissolved oxygen in water provides information about the amount of organic pollutants it contains.

The explanation is simple: bacteria and other micro-organisms require oxygen to break down organic matter through oxidation. When such pollution levels are high, excessive microbial activity causes a reduction in the quantity of oxygen in the water. Accordingly, higher demand for oxygen (and so lower level) means that a higher pollution level can be attributed. In biological treatment oxygen is injected into the effluent.

A standard parameter in the treatment of both waste and surface waters, BOD5 corresponds more specifically to the quantity of oxygen consumed by micro-organisms over a period of five days. It is widely employed to measure a water treatment plant’s capacity.

What methodology should be used to measure BOD5?

BOD5 measures the mass of molecular oxygen consumed by micro-organisms in five days in one litre of water at 20°C in the dark.

There are several methods for measuring BOD5. The most widely employed, the physicochemical method uses a dissolved oxygen probe to measure the O2 concentration in a representative sample, the operation being repeated after a 5-day incubation period. BOD5 is the difference between the two measurements. The results are expressed in mg/l.

It is sometimes necessary to dilute the sample before measuring BOD5. In cases where BOD is particularly high, all the dissolved O2 may in fact be consumed before the 5-day period has ended.

The capacity of a water treatment plant is measured in PE (Population Equivalents), based on BOD5. The European Directive dated 21 May 1991 (1) defines 1 PE as 60g of BOD5/day at the intake to a treatment plant.

What’s the difference between BOD5 and COD?

The COD/BOD5 relationship allows the biodegradability of an effluent to be assessed:

How is COD measured? A COD test can be performed in two to three hours, using chemical reagents such as potassium dichromate. An accurate picture of a water treatment plant’s performance can then be obtained relatively quickly. Used by local authorities as the reference index for water treatment, COD is also used to calculate charges and to fix limits for waste discharge into the natural environment.

Are there alternatives to BOD5?

Invented in 1912 in the United Kingdom, BOD5 is a spry centenarian! While it isn’t about to disappear, that doesn’t hinder new approaches from coming into play (2). The primary objective is quicker testing.

Among these alternatives is measurement using a fluorescent bio reagent, for example as developed by AMS Alliance with Enverdi®-DBO. Results are obtained in just 48 hours.

Although not recognised in France, measurements using respirometry have also emerged in other countries. This method records oxygen take-up by measuring the changes in pressure resulting from consumption of the oxygen, using a manometric respirometer.

Complementary to BOD, ATP measurement is being developed. This approach quantifies the amount of active micro-organisms using an enzyme that produces luminescence as bacterial membranes are degraded. The method is expensive however, so is reserved for occasional use.

Finally, UV measurement enables BOD and COD readings to be obtained in just a few minutes with no reagents necessary. This method is preferred for the production of drinking water, for example.