The new Ministry of Marine Affairs: what’s the remit? 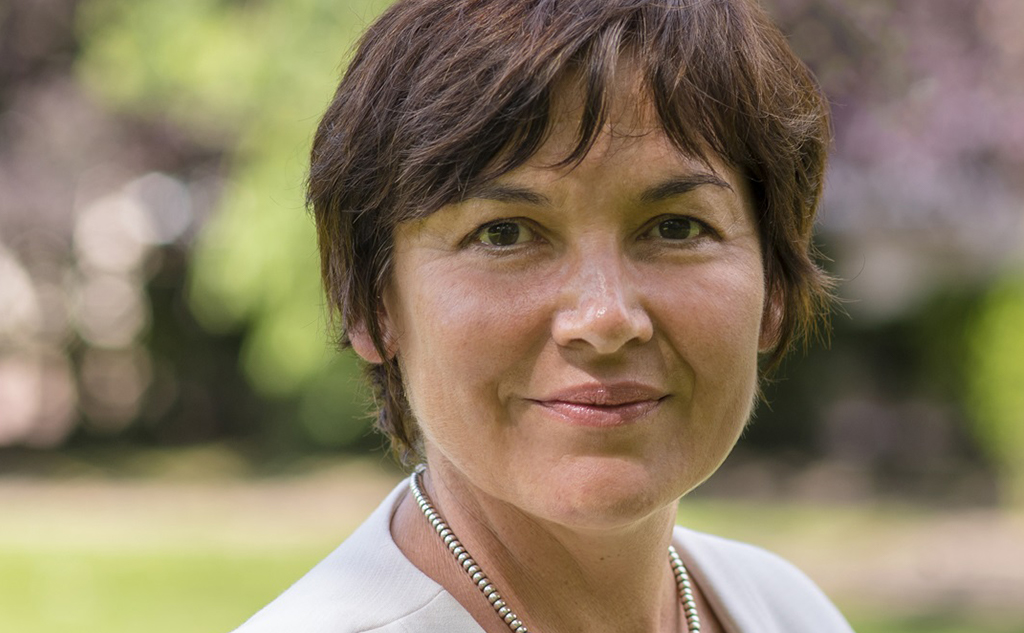 As from 7 July the French government includes a Ministry of Marine Affairs, headed by Annick Girardin (1). This new Ministry’s remit is set out in a decree appearing in the Official Gazette of 17 July.

The Minister of Marine Affairs sets out and implements government policy related to the sea in its national and international aspects, particularly relating to the maritime economy, and maritime reach and influence. Her remit extends to matters of navigation, security, training, seafarers, leisure, and nautical activities. She is responsible for marine spatial planning. She defines and implements France’s strategy for geographical influence on the oceans.

A Ministry with extensive reach

The Minister of Marine Affairs is responsible for policy regarding mineral resources and marine mining, for which she shares responsibility with the Minister of the Economy, Finance & the Recovery (and where applicable, with the Ministry for the Ecological Transition). Working in concert with the Minister of Agriculture and Food, she defines and implements policy in matters of marine fishing, particularly concerning the regulation and control of these activities and the financing of fishing businesses.

Which remits are shared with the Ministry for the Ecological Transition?

Together with the Minister for the Ecological Transition, the Minister of Marine Affairs defines and implements policy relating to the sustainable management of maritime issues, protection of the environment and the marine environment, integrated management of coastal areas and the public maritime sector. Working with the Minister for the Ecological Transition who is also responsible for transport, her remit also covers ports, maritime transport, merchant shipping and the social regulation of the maritime sector.

More generally, the Minister of Marine Affairs has a role in the undertaking of state action at sea and a range of policies — coastal protection and marine renewable energies; food (seafood products and aquaculture); coastal and marine tourism — together with drafting fiscal legislation regarding seagoing and coastal activity.

She contributes to the development of programmes for research, education and fostering innovation related to her remit. With the Minister for the Ecological Transition, she assures coherence between policies and actions taken in matters both of logistical equipment, maritime ports infrastructure and transport.

When representing the French Prime Minister, the Minister of Marine Affairs chairs the French Inter-Ministerial Committee for the Sea (CIMer).

Several actors in the sector have welcomed the advent of this Ministry. One of them is Frédéric Moncany de Saint-Aignan, president of the French Maritime Cluster (CMF), sees “new hope that France’s maritime economy and economic actors will reach their full global potential”, while Jean-François Rapin, president of the National Association of Coastal Representatives (ANEL) is delighted with its launch “which will breathe new life into the economic recovery of coastal regions and the maritime challenges they are facing.”

According to the CMF, in 2019 the French maritime economy represented €90.6 billion in terms of output and 354,000 jobs. According to the OECD, the ocean economy is currently worth USD1.5 trillion and this will rise to USD 3 trillion in 2030.

1) Originally from St Malo, Annick Girardin was députée (Member of Parliament) for Saint-Pierre and Miquelon from 2007 to 2014. In the National Assembly she was a member of several task forces including “Sea, fishing and maritime sovereignty”. She subsequently became Secretary of State for Development and Francophonie alongside the Minister for Foreign Affairs (2014-2016), then Minister for Public Service (2016-2017) and Minister for Overseas Territories & Departments (2017-2020)