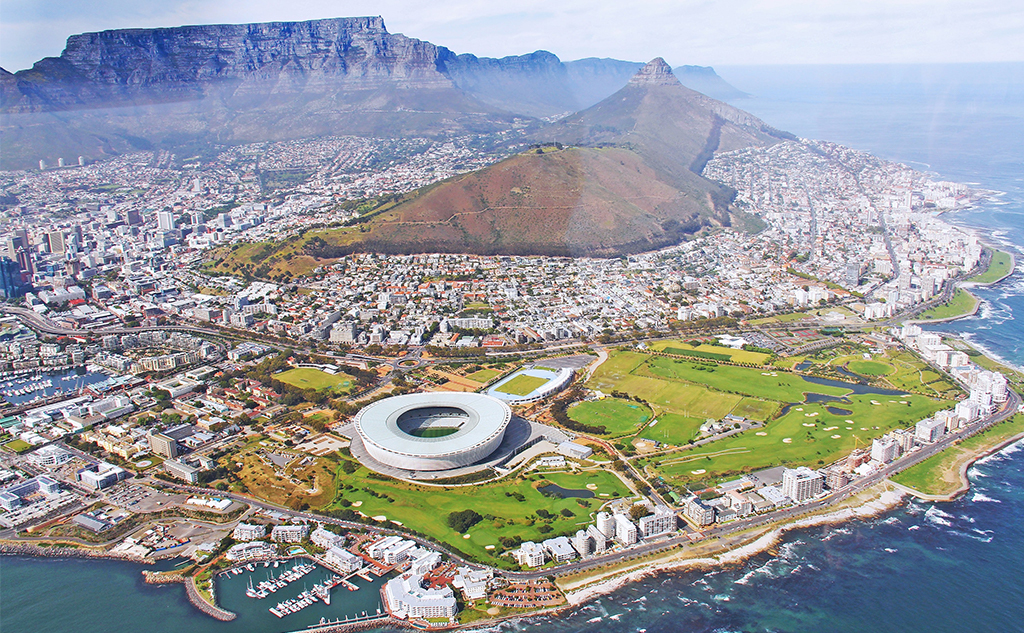 Today over half of the world’s population is living in urban areas. According to the UNO, the proportion could reach two thirds by 2050. Africa’s urban population stands at 472 million today and could double by 2040 according to the World Bank and, as cities grow in size, another 187 million people will be added to urban areas by 2025.

In its report “Africa’s cities: opening doors to the world” published in February 2017, the World Bank estimates that “improving conditions for people and businesses in Africa’s cities is key to growth”. For World Bank Vice President for Africa Makhtar Diop, “what Africa needs are more affordable, connected, and livable cities”. In this respect it is worth remembering “Sustainable cities and communities” Goal 11: Make cities and human settlements inclusive, safe, resilient and sustainable. This involves access to safe and affordable housing, essential services (water/sanitation, energy, health, etc.), efficient, safe and sustainable means of transport, green spaces and cultural sites, quality air, but also guaranteed security, particularly in the face of the consequences of climate change. In all these areas, East Africa and South Africa present considerable challenges.

The urban population growth in East Africa will be one of the highest in the world in 2050. It is estimated that the size of the cities could double by 2030 and even quadruple by 2050. It is clear that the challenges in terms of equipment, networks and planning are major. Numerous French groups (Voltalia, Schneider Electric, Eiffage, Saint Gobain, Veolia, etc.) are already taking up positions in energy efficiency, transport, sustainable construction, urbanism, water and sanitation and the circular economy. As well as their technical offer, they also offer shared expertise and training because it is not just a matter of tacking on existing models to the different local contexts but rather of adapting these models by identifying the needs for each city as early as possible.

In South Africa: water stress, renovation and development of the energy mix

The questions surrounding sustainable cities are also highly relevant to South Africa where estimates indicate that the 80% of the total population could be urban by 2050. The country is facing unprecedented water stress(limited resources, over-consumption, dilapidated and outdated infrastructure), which is opening up opportunities in the water and sanitation sector (for example: water recycling in Durban). In the urban construction and renovation sector, the country is confronted by a chronic housing shortage. Various rehabilitation operations are being carried out (for example, Johannesburg city centre) and the country is committed to ensuring that more than 60% of the 2018 rehabilitation projects are “green”. In terms of energy, the authorities want to evolve their energy mix, which today is 89% coal based, towards more renewable energies. The electricity distribution networks also need to be renewed. Finally, due to the historic configurations (cities are usually spread out and not very dense), improvements in urban mobility constitute another priority area.

Announced in Ouagadougou at the end of 2017 by President Macron, the Africa-France 2020 Summit on sustainable cities will be organised in 2020. A number of different events are being organised to prepare the summit. Sustainable urban development in East Africa was held in July 2018 (seminar and business meetings in Kenya and Tanzania) and Sustainable cities in South Africa (conference and B2B meetings) will be held next November, organised by Business France. Pollutec 2018 will also be a waypoint in the preparation of this Summit. The event is particularly committed to Africa and following Ivory Coast as featured country in 2014, Burkina Faso will be guest of honour at the 2018 edition. Pollutec will tackle five major topics: sustainable cities, water, waste, energy and sustainable agriculture. The Africa Area will feature again this year and a number of important contacts are already under way: Cameroon, Senegal, Ivory Coast (as part of the International summit for cities and regions committed to the circular economy), etc. The question of cities in Kenya and drinking water in South Africa may also be developed during the event. It is worth remembering that, after Europe, visitors from Africa are the second most numerous international visitors at Pollutec.

Read more: An international Summit for cities organized at Pollutec